Lupin the 3rd Part 6 (ルパン三世 PART6, Rupan Sansei PART6?) is the sixth and last animated television based on the Lupin III manga series written and illustrated by Monkey Punch. It was produced by TMS Entertainment, and was broadcasting by Nippon TV.

On August 20, 2021 it was announced that Sentai picked up the rights to stream and produce home video releases in North America, Australia, New Zealand and Scandinavia.[1]

This series will develop a story in two seasons around two keywords. The first one is "Mystery". A royal and original story with many mysteries begins. Lupin III and his gang will lightly run through the hard, heavy and severe world of Reiwa.[2] The second keyword "Woman" was revealed with the 3rd promotional poster and the release date of the second OST album by Yuji Ohno.

Gentleman thief Lupin III is back and ready for his next caper— unless legendary sleuth, Sherlock Holmes, has anything to say about it! When Holmes’ longtime partner, Dr. Watson, is murdered, none other than Lupin tops the suspects list. With Holmes fast closing in, Lupin must prove his innocence and bring a shadowy organization called The Raven to heel if he wants to live to steal another day.[1]

Set in London, Lupin targets a treasure said to be hidden by the Raven, a mysterious organization that pulls the strings of the British Government from its shadows.

Lupin's next aim is a mysterious jewel that was put up for a treasure auction. The treasure, whose its origin and history are "unknown," was stolen from the mansion where the young Lupin once lived. A remnant of a certain woman that Lupin misses. And the fascinating women who appear one after another... It's magical nature invites the Lupin crew to an unreadable suspense. The stage takes off from England and goes to the whole world! Further "romance" and "mystery" await Lupin crew!!

The series was created to celebrate 50 years since the airing of Lupin the 3rd Part 1 and to engage with the fans, five people were given the opportunity to appear in the series by a lottery on the @lupin_anime Twitter account.[3]

A teaser image was first released on the official Sega Twitter account[4] and fully revealed during the TMS Expo on March 25, 2021.[5] The announcement of producing and broadcasting this series was posted on May the 5th, the same day as the anniversary of Monkey Punch, the original author of Lupin III.

The music is composed by Yuji Ohno and performed by "Yuji Ohno & Lupintic Six". The main theme of the series is "Theme from Lupin 2021". The official soundtrack was originally released on November 03, 2021 for the first season "London" and on January 26, 2022 for the second season "Woman"[6][7]. 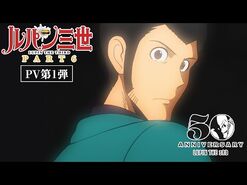 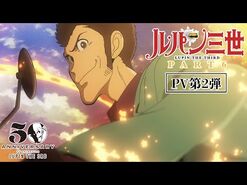 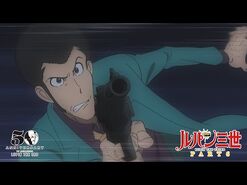 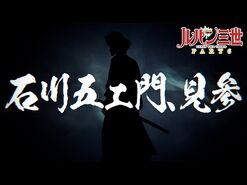 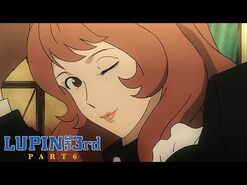 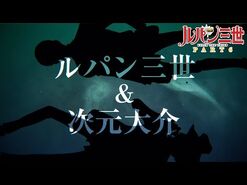 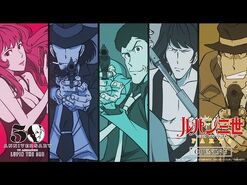 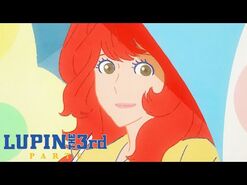 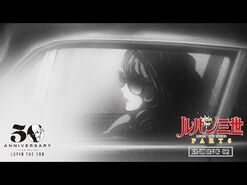