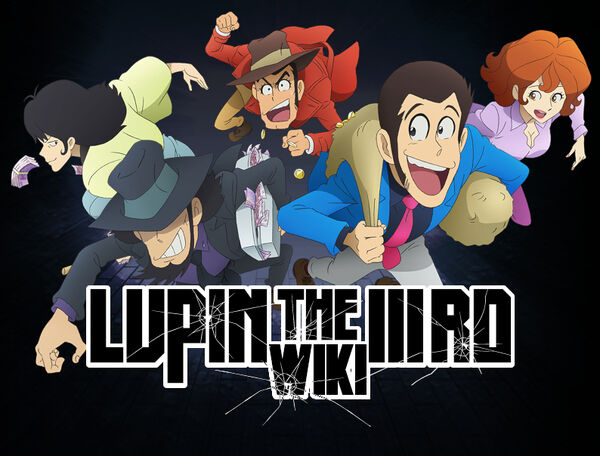 Welcome to the Lupin III Wiki, a wiki dedicated to everything about the Lupin III (ルパン三世 Rupan Sansei) franchise, created by Monkey Punch. Our purpose is to become the best source of information on our favorite gentleman thief. Please help us by creating or editing any of our articles!

Premise
Lupin III is the grandson of Arsène Lupin, the original "gentleman thief", and one of the most famous and most wanted thieves in the world. A ruthless thief with a sense of humor and a weakness for beautiful women (and Fujiko Mine in particular), he is constantly pursued by Inspector Zenigata, and often accompanied by a group of not-so-faithful accomplices as he attempts some of the most outrageous thefts of all time, or deals with the many, many people that want him dead.
Regular Characters 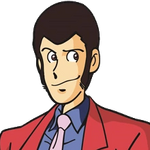 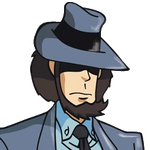 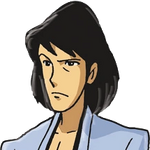 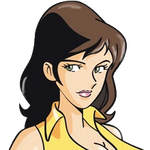 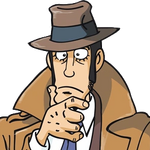 The Castle of Cagliostro is a 1979 Japanese animated film co-written and directed by Hayao Miyazaki. It is the second film featuring Monkey Punch's master thief Lupin III. The film is also notable for being the directorial debut of Miyazaki, who previously worked as an animator for Toei Animation and co-directed the first Lupin III television series. The film focuses on Lupin as he pursues Count Cagliostro, who plans to marry Clarisse de Cagliostro, the country's princess.
Read More...